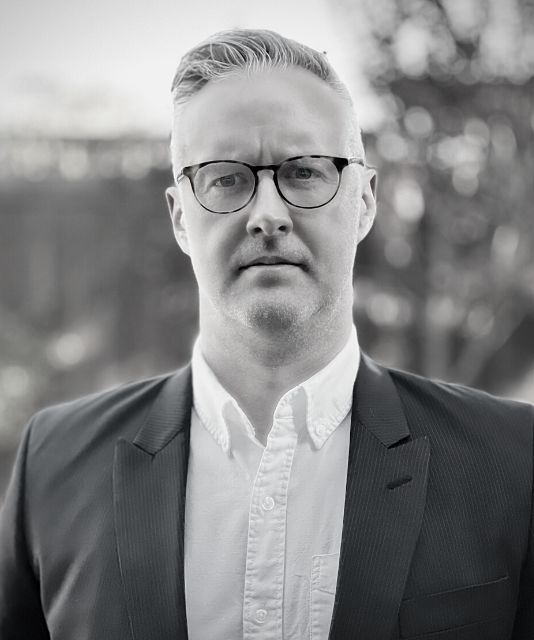 Brent McKenzie is VP of Discovery Sciences at Sonoma Biotherapeutics. Prior to Joining Sonoma Bio, he was a was Senior Director in the Immunology and Infectious disease department at Genentech in South San Francisco where he was Head of Translational Immunology department and Project Team Leader. He has wide ranging experience in small and large molecule drug discovery and development for inflammation, ophthalmology, autoimmunity, cancer, fibrosis, coagulation, transplantation and metabolism. His work has been published in Cell, JCI, JEM, Nature Immunology and Immunity and contributed to the development of over thirty new experimental medicines. Prior to Genentech he was a Research Director at CSL Behring at the Bio21 institute Parkville Australia and held an honorary appointment to the University of Melbourne. McKenzie completed his postdoctoral training at the WEHII and later DNAX (the discovery research and biologics arm of Schering-Plough Corporation now Merck) where he worked on several seminal discoveries of IL-23/Th17 biology in the laboratory of Dan Cua.

Brent completed his undergraduate Degree Bachelor of Science at the University of Melbourne and a PhD in Medical Biology in the Autoimmunity and Transplants division at The Walter and Elisa Hall Institute (WEHI) of Medical Research.