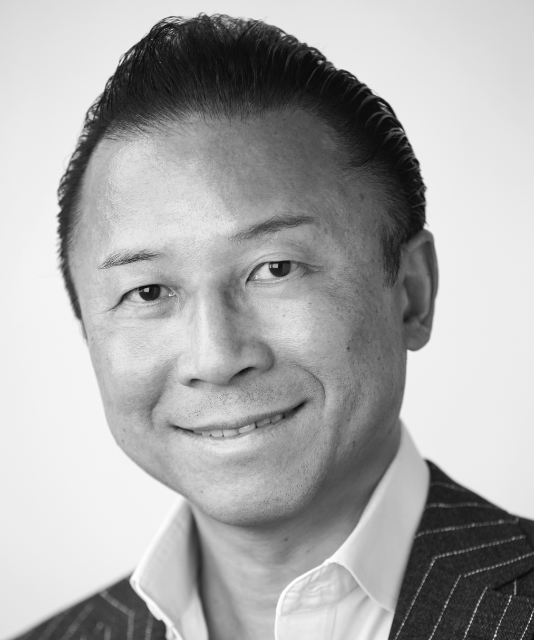 Frank is the Founder, CEO and CIO of Ally Bridge Group (“ABG”), a leading global life science-dedicated investment group focused on world-leading innovations primarily at later stages across all life science segments from medtech to tools and diagnostics, to biopharmaceuticals to digital health, through three strategies: private equity/venture capital, hedge fund and SPAC. Frank carries a strong track record as a dealmaker and a multi-strategy investment manager -- since 2010, Frank has founded, launched and managed multiple funds covering venture, growth, buyout and hedge fund investing from China to U.S. to Europe. Frank is the CEO and Director of ABG Acquisition Corp. I (Ticker: ABGI), a special purpose acquisition corporation sponsored by ABG’s affiliate. ABG has led/co-led private life science investments with a total value of over US$5 billion, with Frank personally leading/co-leading the landmark US$3.3 billion WuXi Pharmatech NYSE take-private in 2015, the US$300 million Series C financing for GRAIL in 2017 (acquired by Illumina in 2021), the US$85 million Series C financing for Imperative Care in 2019, and the US$265 million Series B financing for Sonoma Biotherapeutics in 2021, among other investments. Frank started his career in New York, then worked in Hong Kong for over two decades.

Previously, Frank was Managing Director and Head of China Investments at Och-Ziff Capital Management (OZ), a leading global hedge fund. Prior to OZ, Frank was a Managing Director at Goldman Sachs in Hong Kong, where he headed several business units and played instrumental roles in a number of significant capital market financings and M&A transactions between Chinese and global companies. Before Goldman Sachs, Frank worked at Moody’s in New York, and then Credit Suisse in London and Hong Kong. With a passion for art and world cultures and commitment to philanthropy, Frank serves on the Board of Trustees to the Solomon R. Guggenheim Foundation.