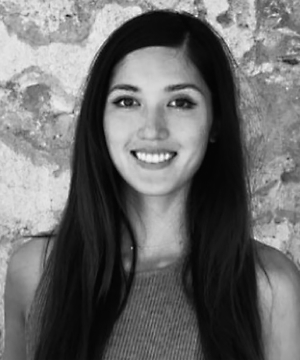 Han began her scientific career investigating the development of the cortex in a neuroscience lab at the University of California Santa Cruz where she earned her Bachelors of Science in Molecular Cell and Developmental Biology.

She later joined a team at Stanford University to support the investigation of cell adhesion molecules involved in the formation of synaptic connections in the neurodegenerative brain.

Prior to joining Sonoma Biotherapeutics, she was at Eureka Therapeutics generating constructs to build CAR-T platforms for cell therapy. She is now an associate scientist at Sonoma developing cell assays to enhance the persistence and survival of Regulatory T Cells.