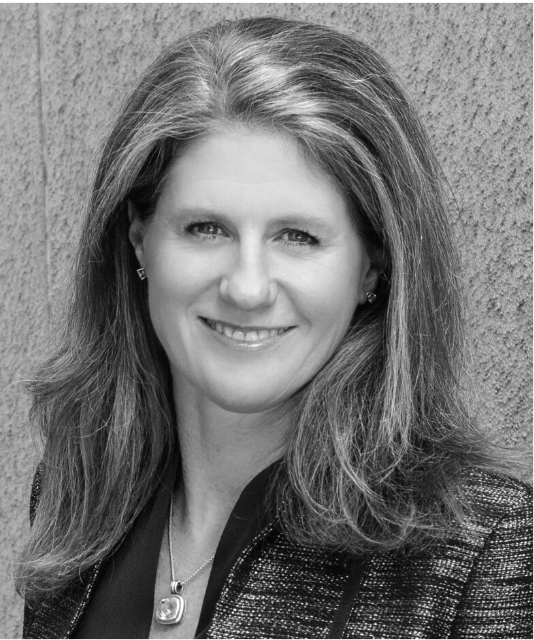 Heidi Hagen, MBA is an accomplished operations executive with 30 years of experience in the biotechnology and medical device industries and an extensive track record in leading operations from early clinical trials through commercialization of innovative technologies ranging from recombinant protein/device combinations to the first active immune cell therapy, Provenge. She most recently served as interim Chief Executive Officer at Ziopharm Oncology, where she also sat on the company’s Board of Directors. Prior to Ziopharm, Hagen co-founded Vineti, a supply chain software company for cell and gene therapy, early on serving as the company’s Chief Strategy Officer. Before that, she served as interim Chief Commercial Officer at ZappRx, Global Chief Operating Officer at Sotio a.s., Senior Vice President Operations at Dendreon and Project Manager at Immunex where she was responsible for operations including manufacturing, supply chain operations, and patient operations through clinical trials and commercialization. Hagen sits on the boards of Obsidian Therapeutics, a biotechnology company pioneering engineered cell and gene therapies, and Vericel Corporation, a publicly traded commercial cell therapy company that sells and distributes MACI and Epicel.

Hagen earned a B.S. in cellular and molecular biology, an M.S. in bioengineering and an MBA from the University of Washington.