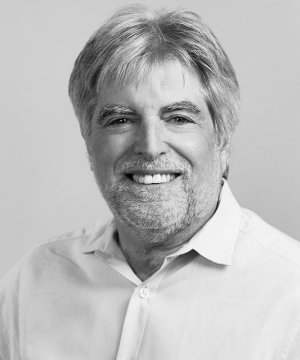 Jeffrey Bluestone, PhD is one of the leading immunologists in the field of T-cell activation and immune tolerance research that has led to the development of multiple immunotherapies, including the first FDA-approved drug targeting T-cell co-stimulation to treat autoimmune disease and organ transplantation and the first CTLA-4 antagonist drugs approved for the treatment of metastatic melanoma.

Dr. Bluestone is an academic leader on a national and international scale. He is former  President and CEO of the Parker Institute for Cancer Immunotherapy, and was the founding director of the Immune Tolerance Network, the largest NIH-funded multicenter clinical immunology research program, testing novel immunotherapies in transplantation, autoimmunity and asthma/allergy.  While holding the A.W. and Mary Margaret Clausen Distinguished Professorship at UCSF, Dr. Bluestone also served as executive vice chancellor and provost emeritus at UCSF and was the former director of the UCSF Diabetes Center.

Dr. Bluestone has authored more than 400 peer-reviewed publications and has received numerous awards, including election to the American Academy of Arts and Sciences and the National Academy of Medicine. He was also appointed a member of Vice President Joe Biden’s Cancer Moonshot Blue Ribbon Panel.