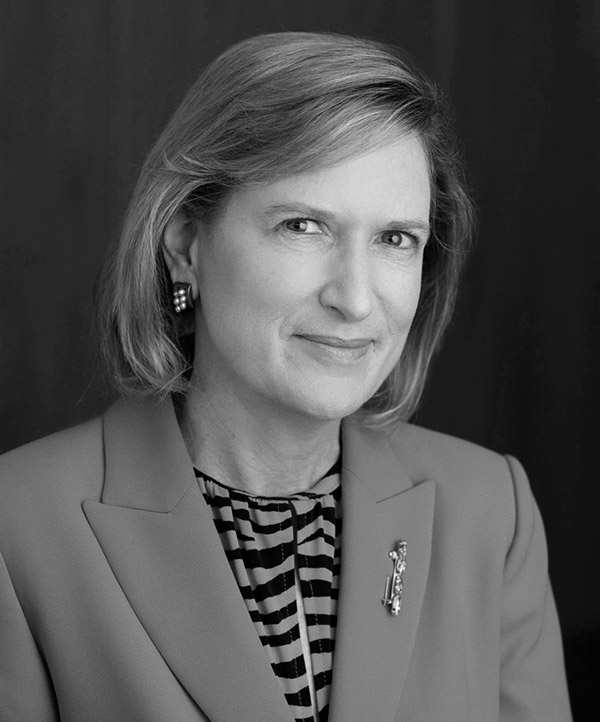 Maggie Wilderotter is a seasoned executive who, as CEO, has led both Fortune 500 companies and start-ups in her career. In addition, she has extensive Board leadership serving on over 35 public company and 14 private company Boards of Directors.

Today, Mrs. Wilderotter serves on the public boards of Costco Wholesale Corporation, Hewlett Packard Enterprise, Cadence Design Systems, Lyft and is Board Chair at DocuSign. She serves on the private board of Tanium as well as a number of non-profit organizations. Mrs. Wilderotter is also a Senior Advisor to the Blackstone Group, Okta, and Atairos Private Equity.

Mrs. Wilderotter was Chief Executive Officer of Frontier Communications from November, 2004 to April, 2015, and then Executive Chairman of the company until April, 2016. During her tenure with Frontier, the company grew from a regional telephone company with customer revenues of less than $1 billion to a national broadband, voice and video provider with operations in 29 states and annualized revenues in excess of $10 billion.

Mrs. Wilderotter previously served on the President’s National Security Telecommunications Advisory Committee (NSTAC) as both Vice Chairman and Chairman during her 4-year tenure ending in 2014. Mrs. Wilderotter also served until January, 2017 on the President’s special Commission responsible for a recommendation report to the new President of the United States on Enhancing National Cybersecurity.