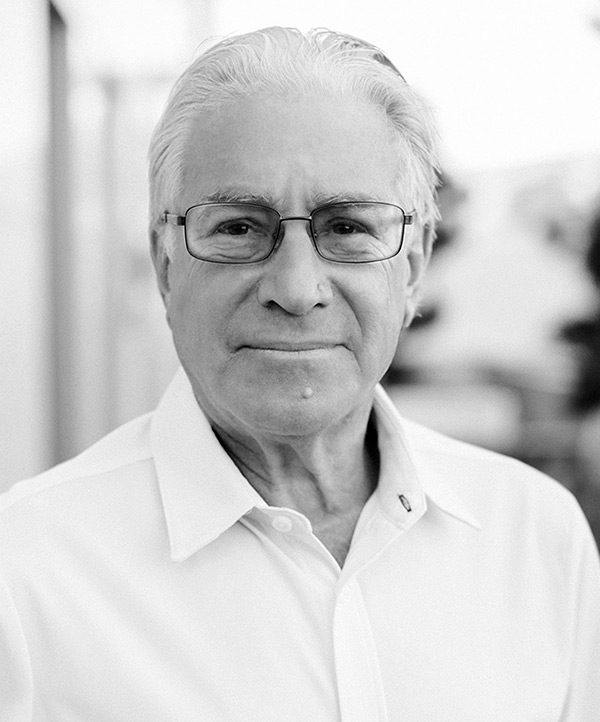 Dr. Klausner is currently founder and Executive Chairman of Lyell Immunopharma, Inc. He is former Chief Executive Officer of Lyell, founder and Director of Juno Therapeutics, founder and Director of GRAIL, and Executive Chairman of Wisdo, a third generation internet company. He is also the Co Founder and Executive Chairman of Mindstrong, Co Founder of Lifemine Therapeutics and Director of Xtremity Prosthetics. He is the former Senior Vice President, Chief Medical Officer and Chief Opportunity Officer of Illumina Corporation. He is the former Executive Chairman of Audax Health. He currently Chairs the Grand Challenges in Cancer program of Cancer Research UK. Previously, he has served as managing partner of the Venture Capital firm, The Column Group, was the Executive Director of Global Health for the Bill and Melinda Gates Foundation. Dr. Klausner was appointed by Presidents Clinton and Bush as the eleventh Director of the U.S. National Cancer Institute between 1995 and 2001. Dr. Klausner served as chief of the Cell Biology and Metabolism Branch of the National Institute of Child Health and Human Development as well as a past president of the American Society of Clinical Investigation.  He has served in senior advisory roles to the US, Norwegian, Qatari and Indian governments. He previously chaired the International Advisory Board for Samsung and chaired the Strategic Oversight Council of Sanofi.

More specific to his own research accomplishments, Dr. Klausner has provided valuable mechanistic insights into cellular processes such as intracellular trafficking, translation, and protein assembly. He has also contributed to the understanding of post-translational gene regulation mechanisms through his study of iron metabolism. Furthermore, his investigations into the von Hippel-Lindau (VHL) protein has led to further classification of the protein’s tumor suppressive function in the context of renal cell carcinoma. His discovery of the T Cell Zeta chain and how T cells are activated was the basic science breakthrough that lead to successful cell- based CAR-T cancer therapy.

Throughout his career, Dr. Klausner has consistently worked to apply the principles of science and technology to address the global cancer burden. He is currently working to develop innovative screening and diagnostic tests to facilitate early detection of various cancers.

Dr. Klausner is well known for his work in cell and molecular biology, immunology and human genetics, and has been the author of more than 300 scientific articles and several books, in addition to receiving numerous awards, honorary degrees and other honors. He has served as an Advisor to the Presidents of the Academies for counter-terrorism, and Liaison to the White House Office of Science & Technology Policy. He oversaw the writing of The National Science Education Standards, the first such standards for US Science Education. He is a member of the National Academy of Sciences, the Institute of Medicine and the American Academy of Arts and Sciences.